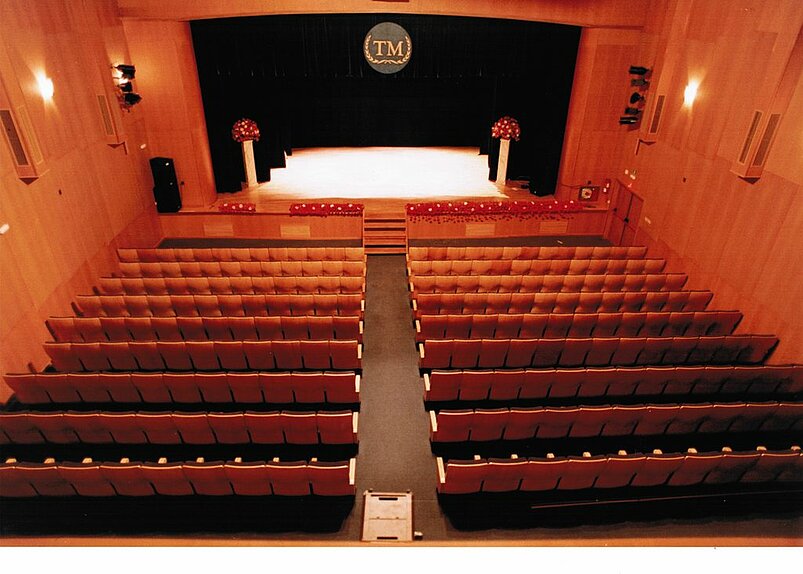 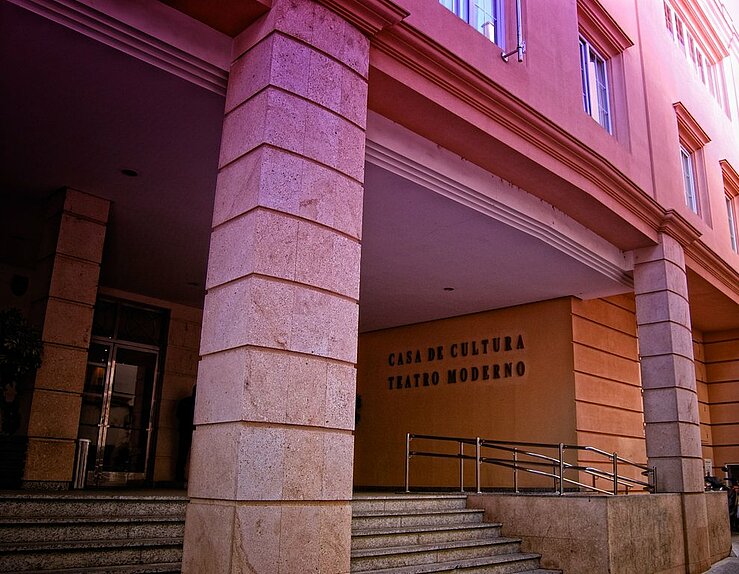 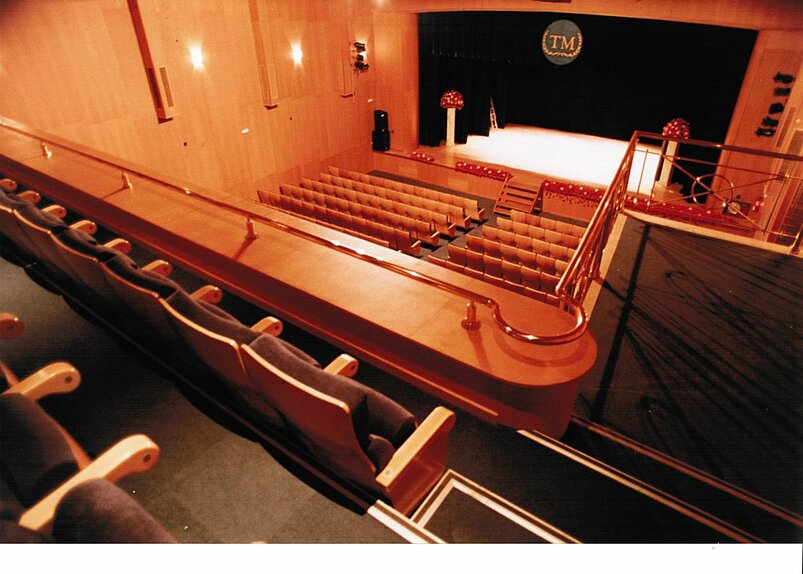 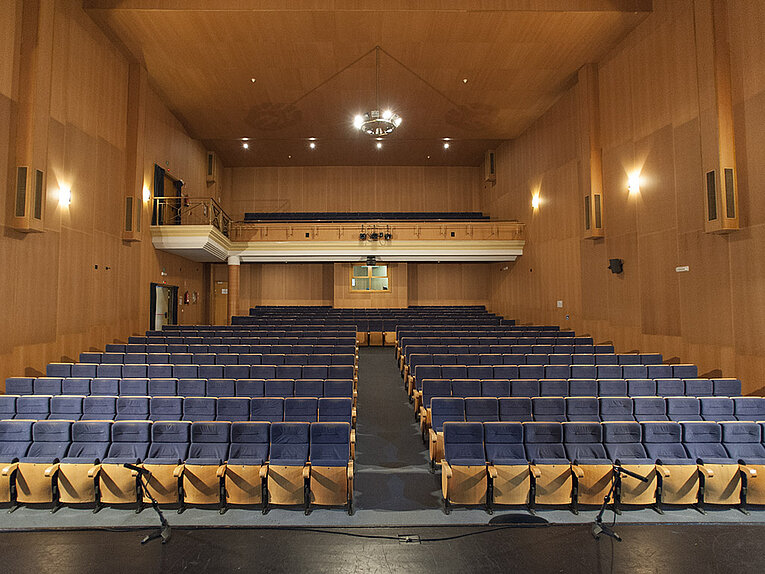 The modern theatre has a rich and varied programme. It has been frequented by artists and creators of the first line who have helped not a little to its difussion and to its extensive programme inside and outside Chiclana. On its stage have appeared, among others, actor and actresses of the stature of Nuria Espert, Lola Herrera, Jose Sacristán, Manuel Galiana, Veronica Forqué, Asunción Balaguer o María Luisa Merlo, musicians such as Amancio Prada, Luis Eduardo Aute, Paco Ibáñez or Michael Nyman, such prestigious orchestras as the Mozartum de Salszburgo or the Russian State.

But being a public Theatre it has a commitment not only to the public and its demand but also to professional and amateur companies that claim, and rightfully, to show the fruits of their efforts and their talent.

The fact of sharing facilities with the House of Culture has been used to link the theatre’s programmes with those of the House of Culture, this giving rise to very interesting thematic cycles where the same theme ends up being addressed from the thaetre, music, painting, etc and counting on conferences, colloquiums, book presentations or film screenings.